Getting the most out of your Intel integrated GPU on Linux

About a year ago ago, I got a new laptop: a late 2019 Razer Blade Stealth 13.  It sports an Intel i7-1065G7 with the best Intel's Ice Lake graphics along with an NVIDIA GeForce GTX 1650.  Apart from needing an ACPI lid quirk and the power management issues described here, it’s been a great laptop so far and the Linux experience has been very smooth. Unfortunately, the out-of-the-box integrated graphics performance of my new laptop was less than stellar.  My first task with the new laptop was to debug a rendering issue in the Linux port of Shadow of the Tomb Raider which turned out to be a bug in the game.  In the process, I discovered that the performance of the game’s built-in benchmark was almost half of Windows.  We’ve had some performance issues with Mesa from time to time on some games but half seemed a bit extreme.  Looking at system-level performance data with gputop revealed that GPU clock rate was unable to get above about 60-70% of the maximum in spite of the GPU being
Post a Comment
Read more 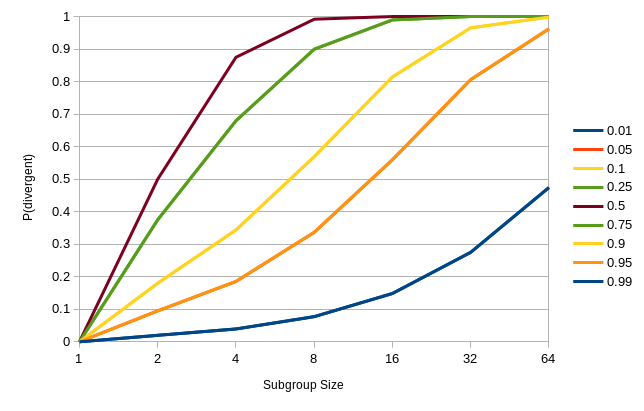 Transform feedback is terrible, so why are we doing it?

The quest for known behavior